How To Use The Internet To Find A New Job 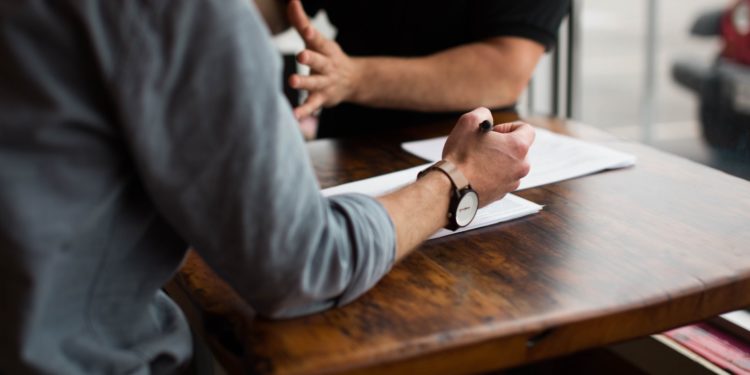 Most everyone’s probably heard the saying: “You can find anything you want on the Internet.”

We’re here to tell you that this bit of wisdom is true. It even includes jobs. But as is the case with pretty much everything else on the Net, you have to know where to look.

With U.S. unemployment at a 30-year high of 9.5% – and expected to go higher – the search for a new job is certain to become a tougher challenge. In 15 states, in fact, the jobless rate already exceeds 10%, including Michigan, where it’s 15% (22.5% if you include laid-off workers who have given up looking for jobs, or who have settled for part-time work).

Job-hunters are battling back by increasingly turning to the Web. In fact, about 40% of the Americans who use the Internet regularly use it to search for jobs and hiring information, concluded a mid-July study from the Pew Research Center. People are also looking at company Web sites for jobs and to research firms they want to work for; they’re also seeking more general information about the economy and just how bad it is.

Nevertheless, the Internet has changed the job-hunting game forever, raising the stakes while quickening the pace, one expert says.

“The Internet has made life faster for both candidate and employer,” Daryl A. Hulme, vice president of human resources for Yahoo Inc.’s HotJobs.com (Nasdaq: YHOO), an Internet job board, told Reader’s Digest in an interview. “Resumes once submitted through the mail are now submitted with a click. Candidates still relying on the mail stand a good chance of being beaten to the punch by candidates sending their resumes through cyberspace.” 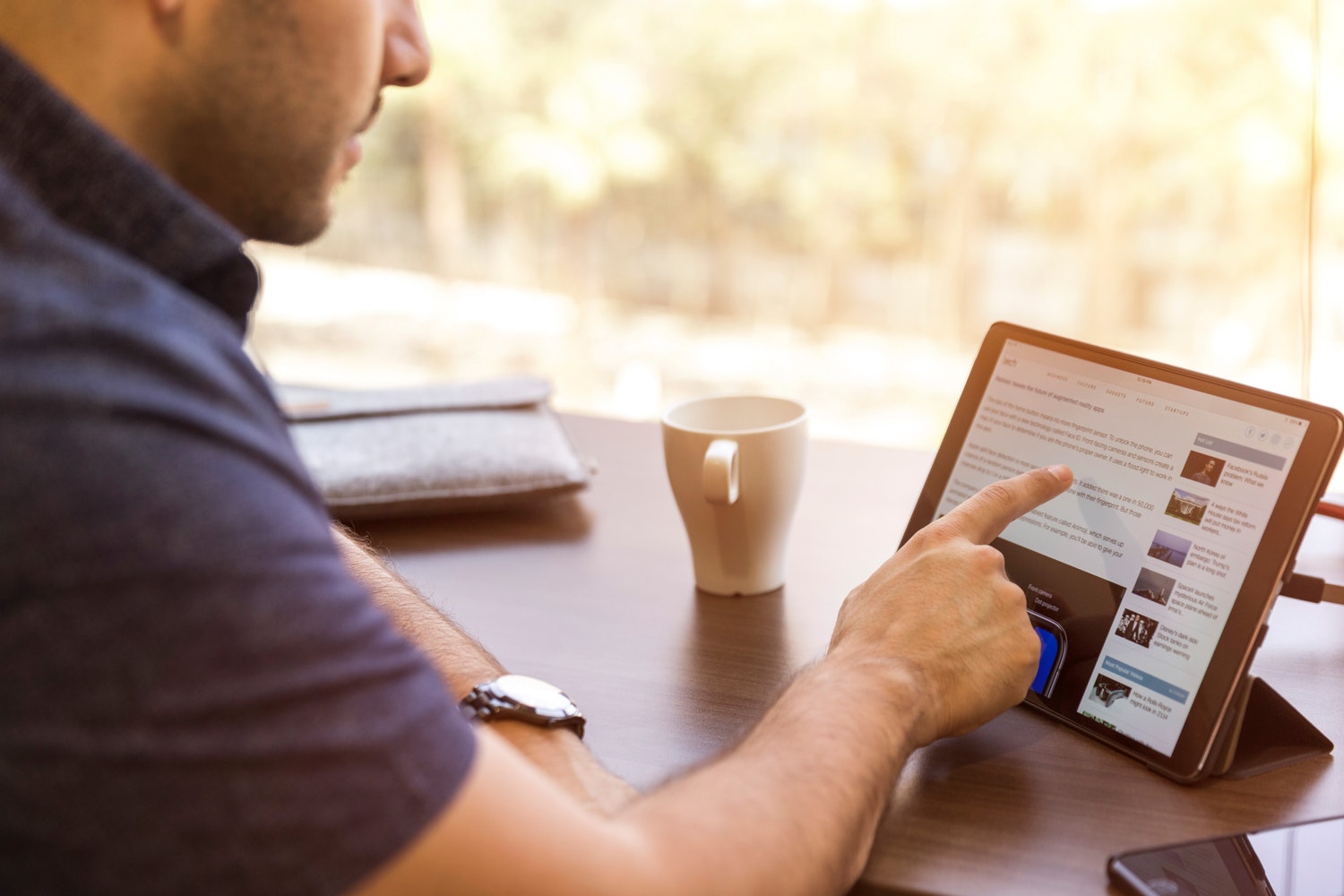 Most sites allow job-seekers to post a resume, but here a word of caution is in order: Read the confidentiality notice of each job board closely, especially if you’re still employed and don’t want your current boss to see that you’re looking for a job.

You may also want to consider this: Many job-posters now have computer programs that electronically “pre-screen” candidates by scanning resumes, looking for specific keywords to create a short-list of the candidates who presumably have the best qualifications. You have to know the keywords from their ad or their posting before you submit your resume.

You can, of course, update your resume on most of these sites, and some experts advise doing so every few days.

By the way, if anyone asks you to pay to post your resume, click away from their page, and do so quickly.

Compared to the old newspaper classified section, using Internet job boards is in fact a challenging proposition. A closer look at a few of the top sites illustrates the pitfalls.

2. Places To Pan For Internet Gold – A New Job

Let’s first consider the most accessible Web site of all: craigslist. With individual sites for each major city/metropolitan area, craigslist is definitely local; it’s well-categorized, and it attracts a pretty wide range of employers because it is cheap to post jobs, and free to post “gigs” or small contract or one-time jobs.

Those are the good points. But here’s the downside: Because it’s so cheap and so accessible, craigslist is also a magnet for the slightly – and even outright – sleazy. You’ll sometimes find downright deceptive ads that, when you respond, send you an e-mail trying to set up a traditional scam – such as asking you to send money as a sign of good faith.

But craigslist is worth the effort if you’re looking for a job with a small local firm, a startup or a family-run venture. Just read each post carefully.

You can also post a resume on craisgslist, though here considerable caution is in order: Relatively few recruiters are actually going to look at resumes, and you’ll have to protect your privacy by editing out some of your personal details.

Two more sites – Indeed (“In one search. All jobs”) and SimplyHired (“Job Search Made Simple”) – offer searching by job type and by zip code. They are very similar. Indeed.com is an aggregator: It culls listings from various job-listing sites. So Indeed casts a wide net, but it also can run behind the deadlines various job postings have set.

Indeed can be searched by zip code, and lists jobs with a little ‘New’ logo, but closer examination reveals that applications are due on the next day or that the deadline has passed. Still, its very wide reach gives Indeed a strong advantage.

SimplyHired.com is very similar to Indeed.com, also culling from a variety of other Web sites. SimplyHired presents itself as a slightly hipper, younger destination than Indeed.com.

Three oldies but goodies – Monster , Careerbuilder and Hot Jobs – are among the oldest job-hunting sites in cyberspace, and are definitely worth the look. All three tend to gather openings from large companies, rather than from entrepreneurial hirers, and all three will try to sell you such “extras” as resume-writing services. But Monster sometimes suffers from geographic confusion, sending notices of openings in Texas and Oregon to job-seekers in Virginia.

The Ladders is a niche job site aimed at job-seekers in loftier salary ranges – chiefly $100k+ positions in sales, and in the executive suite. Its basic level is free but it charges on a graduated scale for longer periods of access. It specializes in human relations and marketing positions.

Snag A Job calls itself “the #1 job site for hourly employment and entry level opportunities,” but it frequently lists jobs that are not actually available at the time. For instance, Snag A Job lists openings at Pizza Hut locations – where you’d think they’re hiring, but where in fact they do not currently need people.

Jobfox.com is more like a wolf in a fox’s clothing: This site seems largely to exist to try to sell people resume-writing services.

These are only a few of the bigger sites; you may also want to look at the national trade association for job sites for some smaller and niche sites. For high-tech jobs, two sites present a few strengths: Dice.com and noodleplace.com. Dice has a very broad sweep, covering everything from data-entry to programming to managerial positions, while Noodleplace offers a much-more-sophisticated approach and a more selective array of jobs. An online newsletter, Weddle’s, also provides specialized job hunting sites, as well as pointers for recruiters.

3. Social Networking And The Job-Seeker 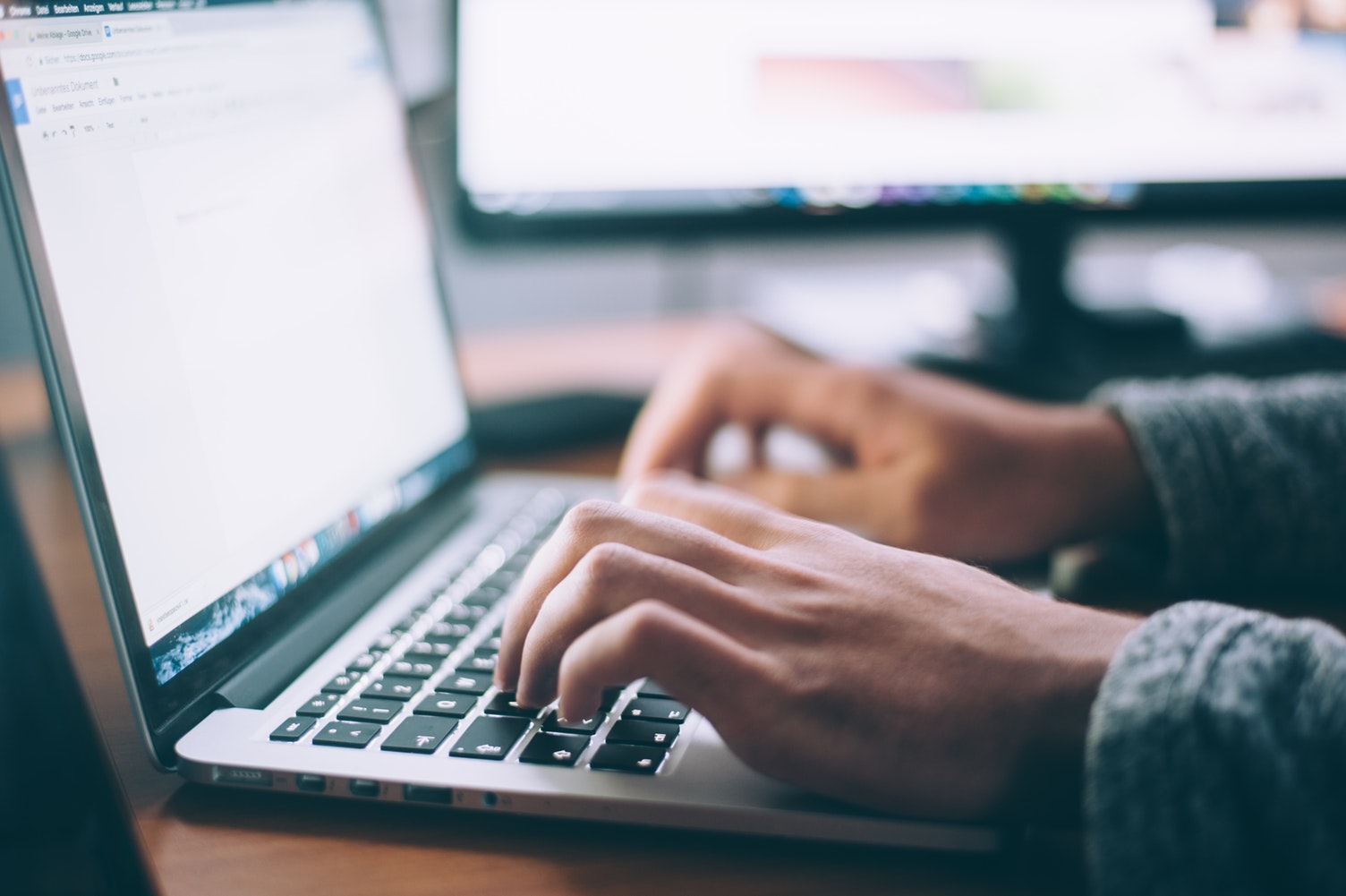 Bear in mind that most job boards are like the old newspaper employment/classified ads section in still another way: They share its weaknesses, including the fact that they go in one direction at a time, from one point (the job seeker) to another (the hirer). That’s where social networking sites – sites that offer access to many points and many users – come into play. Kevin Wheeler, a human resources and hiring vet, tells the recruiting Web site Electronic Recruiting Exchange that social media, with its referral and recommendation abilities, will be the wave of the future and the “primary sourcing tool” for new hires.

Surprisingly, MySpace, Facebook Inc. and even Twitter Inc. play a role for job-seekers, especially younger ones, but the one site that a job-hunter is most likely to find of use is Linked In. Linked In is the nation’s largest business-networking site with 17 million active users, more than the population of The Netherlands. It has some four million visitors each month and adds 35,000 new members daily. Its average user is approximately 39 years old, and about 12% are in senior-management roles. About half of its users are interested in learning about new career opportunities.

Linked In’s basic model is a “by-invitation” model; you can get on without knowing someone that’s already linked up, but it helps to know someone who’s on the list. It has a jobs section and a jobs blog, and most of these jobs demand very specifically qualified people.

You’ll find, for instance, a marketing post deep within The Procter & Gamble Co. (NYSE: PG) or a similar opportunity tucked inside General Electric Co. (NYSE: GE) that demand such specific skill sets that the job descriptions seem to have been written with someone specific in mind.

Its recommendations are a unique feature of the site, and carry the credibility that only a known factor – such as a known member – can provide. Job openings that Linked In members post contain a mention of the poster, and you can certainly apply blind, but if you can connect with the person who posted, you certainly have a leg up.

(There is a catch, of course: On Linked In, you can only connect with someone if both parties agree, and no one can see your personal profile or your network of connections unless they’re connected to someone who is connected to you. Thus, it’s who you know that counts.)

With Linked In, once you have a connection, you’re on your way to getting linked in. Remember that Linked In’s membership includes many executives with hiring responsibilities, as well as many other decision-makers; if you can approach one of them with a recommendation, you’re way ahead.

As for the other sites – Facebook, MySpace and Twitter – they’re potentially useful for twentysomethings who grew up (or didn’t) with social media, but they also contain pitfalls.

If you’re a twentysomething, you’ve probably done some twentysomething things involving ‘partying.’ This means excess, and the universal advice from recruiters is this: Don’t post pictures or descriptions of yourself doing things like parading around with a lampshade on your head, a bottle in your hand and nothing else on. Increasingly, employers are taking the time to check out the postings of people they’re considering hiring. Unless you’re applying for the position of frat house loudmouth, post with caution.

How To Prepare For The Job Interview ... 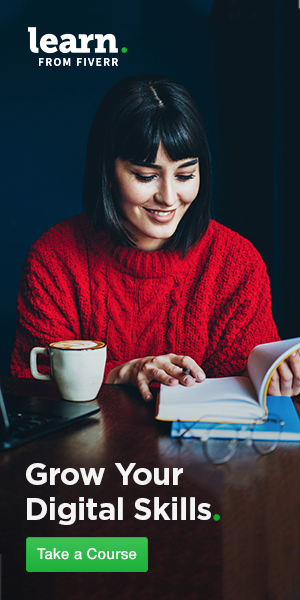