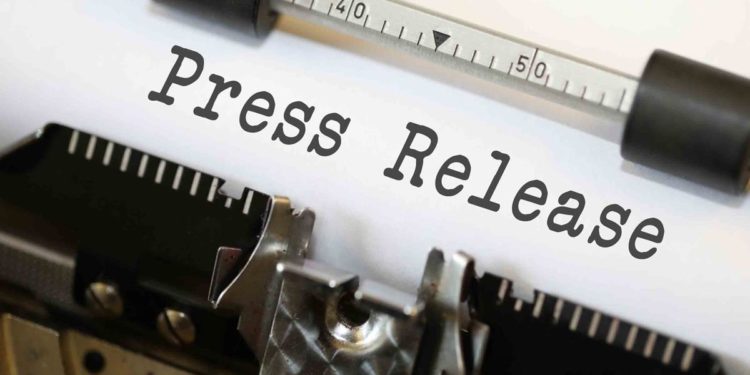 Now people strongly believe that the media sources are very authentic and reliable. Like other media contents, press release is one the trustworthy, reliable and oldest source of transferring information.

Actually a press release is a pseudo news story written by a third person to the news media to inform them about any particular event, person, service or product.

For example if Governor will summon a press conference on Wednesday than a press release will be issued from the PR department of governor house to all the media sources to inform them about the press conference.

If any company is going to launch a new product and they want to invite all the news reporters. So the company’s PR department will send a press release to all the media channels and newspapers to inform them about the launch of the product.

Usually the press releases are not very lengthy. They are normally consist of 4-5 paragraphs and are up to 500 words. A good press release must be precised, well framed and succinct.

Headlines are written in bold letters and are must be very eye-catching and interesting. Headlines must have the potential to garb the attention of the reader.

The first letter of all the words of headline is capitalized with proper noun. Do not use all upper case letters. The remaining letters must be written in lower case. This thing makes your headline nice-looking and striking.

Subheads and Leads of Press Release:

Whereas the lead of the press release plays a very important role. The lead actually gives you the answer of who, what, when, where and how of the story which are known as 5Ws and 1 H.

Dateline and the Body:

Avoid using lengthy sentences and long paragraphs. Focus on the main theme of the press release. The first paragraph of the media release reflects the core message of the release and the other paragraphs elaborate it.

If the starting paragraph is not striking, then usually the reporters or editors don’t pay much attention on such press releases.

In the end of the press release, you should give the contact number and other details of your PR department or manager so the channel or the newspaper may use it to get some more details about the release.

4 Ways Companies Can Support Their Workers ...