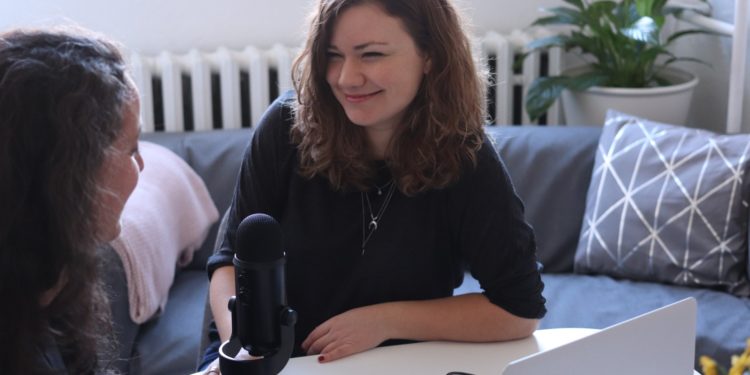 A new study published in Annals of the New York Academy of Sciences finds that the attractiveness of interviewees can significantly bias outcome in hiring practices, showing a clear distinction between the attractive and average looking interviewees in terms of high and low status job packages offered.

“When someone is viewed as attractive, they are often assumed to have a number of positive social traits and greater intelligence,” say Carl Senior and Michael J.R. Butler, authors of the study. “This is known as the ‘halo effect’ and it has previously been shown to affect the outcome of job interviews.” The study explored the influence of the halo effect in a mock job negotiation scenario where male and female interviewers were shown pictures of attractive or average looking male and female job applicants.

However, the male interviewers were not entirely without bias. The electrodermal response (EDR), a psycho-physiological response measured when emotions are used to make a preferential decision, of the interviewers was measured.

When emotions are used to make a preferential decision, it is thought that the anticipatory EDR level increases.

There was a highly significant increase in the anticipatory EDR when the male interviewers assigned the low status job packages to the attractive female candidates.

The fact that this difference only occurred when assigning low status job packages ensures that the effect could not have been driven by interpersonal attraction, but rather by emotion. Female interviewers did not exhibit any significant EDR differences, suggesting their bias occurs on a cognitive level.

This study is the first application of EDR to examine the influential role of beauty, status and sex during job negotiations. “From a business point-of-view, there is a need for leaders/managers to be aware of their assumptions in decision-making processes, be they strategic or operational, and that they may be prone to emotion and bias,” say the authors.